I always love to chat about our wind bands with who ever has them at heart, and even with those that bands do not really hold a difference in their lives, helping me understand (or try to) different point of views.

Lately I was having a chat with a friend of mine regarding this topic and where we, as wind bands, stand in our society. It is now a known fact that the role of such bands in festas have shifted from being the main attraction of entertainment to being just a tradition, sometimes also regarded as a burden. This is true, our wind bands have become a burden as also the main functionality of the club which, as ironically as it can be is a band club, have shifted towards different areas.

It has been a topic which has been repeatedly told but no one really wants to make a move to at least balance things out, not to be overshadowed by their direct opponent. 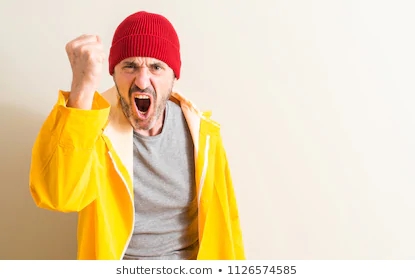 Let’s face it, nowadays, youths do not understand that a march is played by a wind band but relate to it to the fishermen’s yelling accompanied by a bassy beat. So really and truly what is the purpose of the wind band during marches when people lost its culture on them especially during the hottest parts of the festa? It is useless to play for 3 hours and no one really cares if the band is playing good or bad as they don’t know the difference. Back in the day, people would scold someone who spoke while the band was playing in the streets and applauded after every march.

A march which haven’t been transformed into a song with colorful lyrics is not considered good even though it was composed with level of musicianship and has all the perfect musical attributes. Obviously this is discouraging new and emerging composers to compose a musically valid march unless the composer self doesn’t really care of the enthics.

Instead of playing wind band repertoire, we go for the pop songs or try to imitate great performers just to please the audience while we could give the same audience a different, but as good as an experience, playing what the band is supposed to play. Saying that, I am not saying that we should only play wind band repertoire, but we should at least have a quarter of the concert with that kind of music.

Some clubs are really investing to give the general public a better understanding of what can be musically achieved within the band club, but then we tend to loose all of the credibility by making the complete opposite of what we preach in our same feast, missing our purpose. I bet that it will come a time where the wind bands will only play a concert, during the procession and maybe a march during the festa week while during the hot period of the festa, the wind band will be exchanged for a big loudspeaker selling fish (and cows) and celebration will be full on. To be honest, I wouldn’t mind this, as long as we preserve the the integrity of the wind band and the cultural heritage in some sort of way.