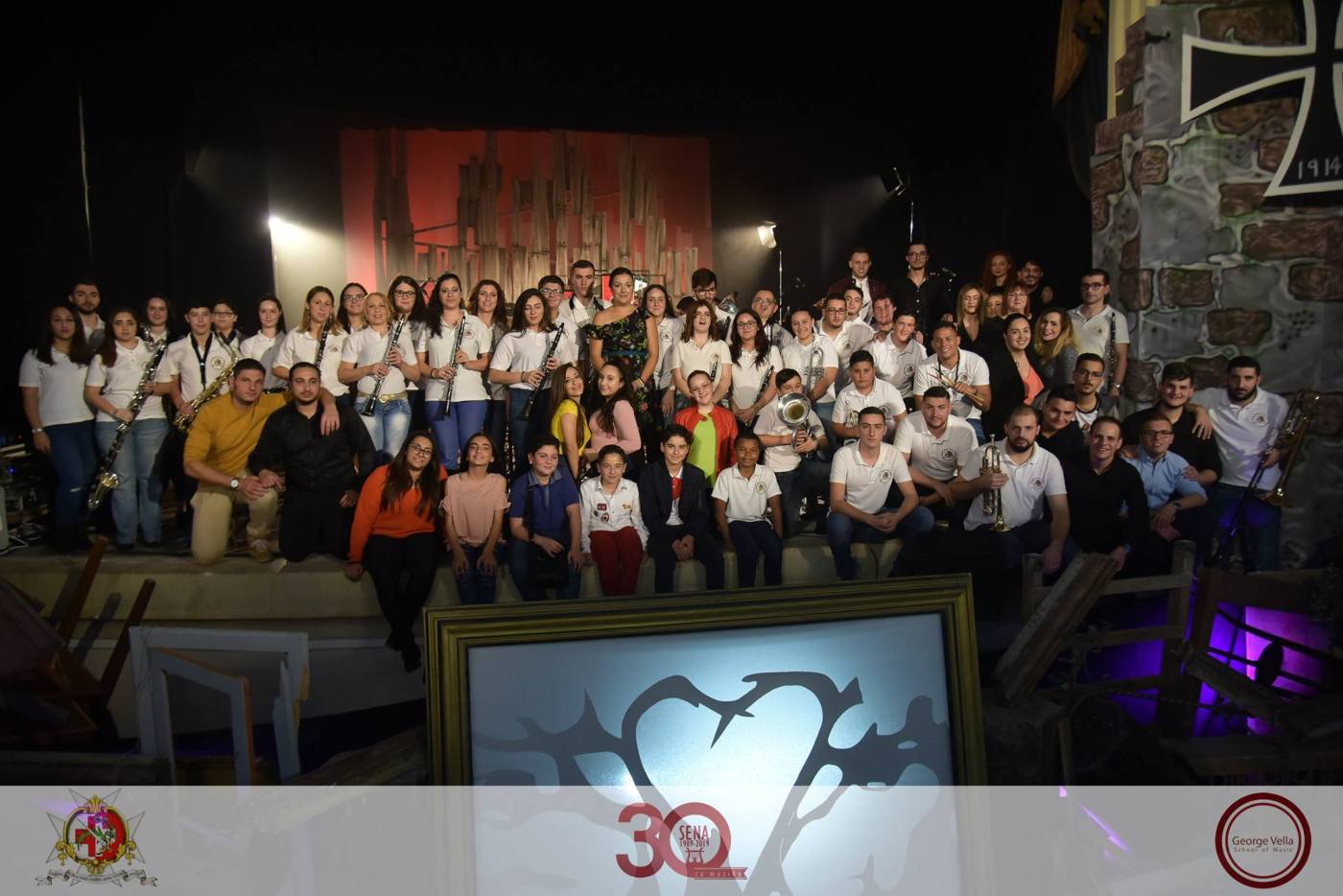 Next Saturday, we will have the opportunity to further strengthen the unity between clubs, their musicians, and all those that, good willingly, have the wind bands and Maltese culture at heart, to agree on a set of rules that will help in identify their rights and duties. It is something that many want and others that are scared or are being scared that the changes being proposed are radical and will only effect badly.  The only radical change is that from no rules at all we will have a set of rules that everyone will benefit from.

Even though many are questioning the way these rules are going to be enforced, I genuinely ask, why should there be the need to enforce them? If we really start playing by the rules, without trying to evade them or twist them, the set of rules are just ethical rules which really and truly should not even be written down. Loyalty between clubs, between musicians, between musicians and clubs and between clubs and musicians should be genuine, and with respect. We have to stop exaggerating in what we do, in what we ask, in what we portray. In my eyes, band clubs are a cultural hub, which needs protecting and there is no one else better to protect it than its members, and when I say members, I not only refer to members of the committee or those members that pay the membership but also and most importantly the musicians. Let us face it, a musician has to attend for rehearsals, play during the services and be there for the club more than most of the paid member apart from those few that work all year round. We have committee members that are only present for the week of the feast if you are lucky, and surely for the photograph.  Let us be honest, how can a band club have its statute that states that if you are a musician of the club, you cannot be part of the committee? How that makes sense, it goes way beyond me.

The thing that hurts me most is that people with intent are miscommunicating what there is on the proposed document and frightening everyone with all sort of things where the document is nothing of the sort, especially for musicians. The biggest impact is in fact on the sloppy clubs or those that they deem themselves as invincible or something like that. Let us all get down from that imaginary pedestal we created for ourselves and wake up and understand that we are all in this together. Today a club might be passing through a great time, but what happens tomorrow no one knows.

I dream of a situation where we can be united, play fair, play well, be organised and be a group of entities that get appropriate and deserved respect for the work we do. I dream that if a student in our clubs is asked what hobbies does he have at school he can proudly say that s/he plays a musical instrument at a band club. I dream of hearing our bands and envy their sound, their ability to play correctly what there is on the music sheet, be able to hear a band and not some individuals while others are just there counted like lambs. I dream that we see our band clubs, be proud of their own musicians, and be proud of their music and every band has its own character which can be recognised from miles away.  I dream that our clubs become a centre of musical studies, and band clubs compete to be the best wind band with their own musicians.  It can all start next Saturday.