Many discussions, speculations, gossiping and all of that has been going on throughout these past few months about our wind band’s future. As everything else, the wind bands have evolved, with all their traditions, good and bad habits. Whatever it is, we have evolved.  It is now the time to unite, share our knowledge, help each other, and work hand in hand for a brighter future.

Being in the middle of controversy myself, I was given a lot of feedback, some negative but mostly positive. There were some that applauded the proposed changes, some questioned their ability to hold, some feared monetary income decline. Overall the feeling was a bit shady, and rightly so. It was as if the wind band industry was being decided between few people and imposed to all in a dictatorial manner. In fact, it is not at all like that, now that the proposal is out there, and in the hands of every band club’s committee, everyone can check it out, and come up with some ideas of his own, and express it to those that will be attending in the Seminar on the 1st of December coming. 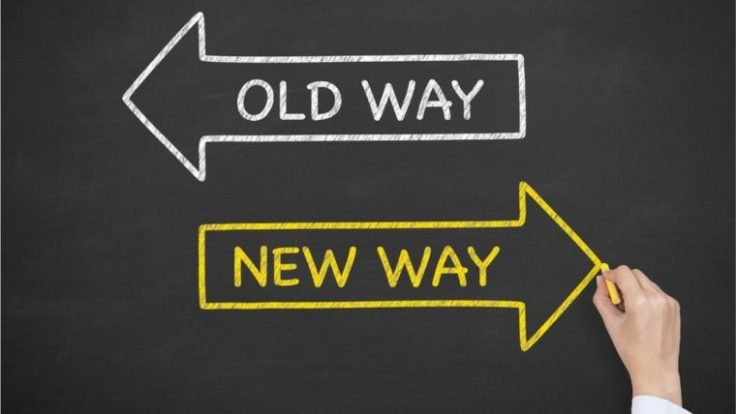 There is nothing of big a change that will affect most of the good-willed clubs and administrators. For those that try to unbalance the norm, they will have some catch up to do, and rightly so. Registration of band members will be beneficial for both the club and the musicians’ interests. There is only one big IF. This document and its amendments can only be valuable and crucial and effective if all band clubs truly work to make it work, and use the correct channels to solve an issue instead of creating unbalances.

If we really have our band clubs interest in our hearts, we have to make these work, and for this, it is so important that, directors, assistant directors, delegates, and administration representative, will have to be at the seminar on the 1st of December. It is important that by the 27th of November, all clubs pass the information requested and make sure to be present and be part of the needed change.