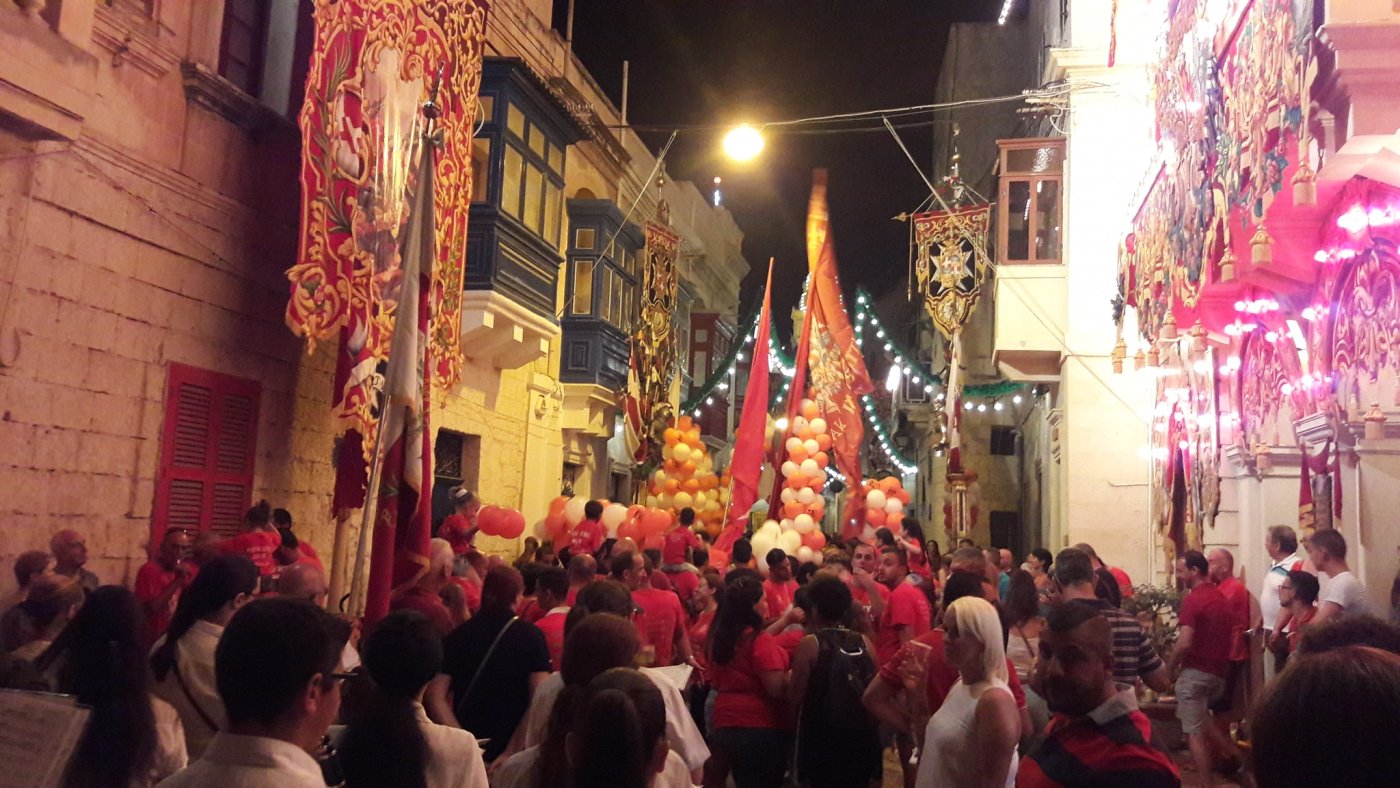 It has been a while since I last wrote on this blog since I was a bit busy with all the feast preparations and all that. Everyone noticed the buzz that there were these past few days as the band club’s community have just been hit with a known fact. Everyone could feel that there was a decrease of musicians, as we tend to see the same faces playing with different clubs. Yet figures show a good 1300 students and 2241 musician that formed part of the band. Although I do not want to go into detail about how these figures were gathered and how these were calculated I still feel that the numbers are good. The reason for this is that if there are really 1300 student in our clubs, which are around 90, it means that on average each club has 15 students which in two, three year times, they will lead to an increase the number of musicians. On the other hand, always if statistics are correct, if 44 bands played at the same time, each band would have around 50 members playing, which is not as bad. With this in mind, I have trouble to understand why we have clubs struggling to form a band on, for example, Good Friday. Is it because, musicians do not want to play, is it because we can’t afford to pay, or maybe there are clubs that go out of their way and pay hefty prices to get someone to play? I am all in favour on paying everyone what he/she is worth, but let’s face it, there are MANY good musicians who do not seek to throw over exaggerated prices, just because they can. The real problem is, some clubs decide to fork out just to make sure they cannot be altered, which is simply crazy. 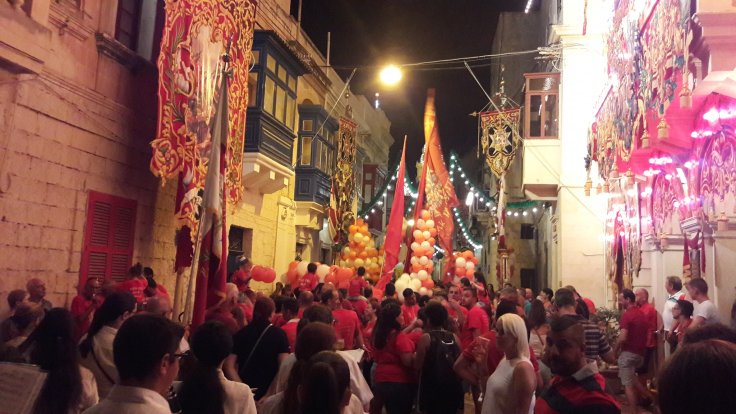 There was a lot going around, which is good and healthy, as the situation is for everyone to express their feelings, comment on what is best in their own opinion, and quite frankly everyone was correct in indicating the problems. To be honest, I thought we would see some could-be solutions and what can be done to change the way or the path we have taken as clubs. I think it is in our blood, that we criticise, point fingers, but then we find it really difficult to express what can be done, just because we are afraid of being criticised, pointed fingers too. We love to “Noqgħod Gallarija” modes, but then we will be the first to, again, point fingers when something fails, or doesn’t appeal to our likings. In my opinion, we have to sit down and reflect that changes are needed and commit to these changes, which cannot be tailor-made. We need to commit and everyone has to make his part in order for these changes to succeed (when these are out). Obviously, when a change is put forward and implemented, it will have many flaws even though hours have been put on in order to minimize them. I am pretty sure that there will be those that laugh at these flaws, but there will be those that will constructively criticize and others which will bluntly say it is a waste of time.

Many are discussing the fact that many clubs are being run by people that do not have any musical background or don’t have the band at heart, and that the clubs have become a feast club and not a club which invests its energy solely on music. How about the musicians of the said clubs, try and make their way into the committees, not just a subcommittee, but the general one? How about instead of saying that the committee doesn’t give a knuckle towards the band, we go and make sure we go on and be part of the administration. Yes, of course, the main activity of the band club is the feast, the decorations and all of that, granted, I am not against that. What I am against is, that we do not create initiatives to make sure that our band is still alive, relevant and important in our society. A band club is not a band club anymore if we just don’t care about the band itself, we might as well rename it to a social club. What we really need, is that musicians start acting in our own society and identify what needs to be done in order to preserve our own identity.

What I really do not understand is, that a lot of complaining is done from all around, and everyone points to what is wrong and what needs to be changed, but few are ready to give their input. Musicians, Committees, Music Directors, Teachers, everyone is an important part in the upbringing of our musical societies. We all need to start investing in new and innovative ideas to preserve what we have and build on it. Music will never die, regardless if there are 90 or 5 band club, but our services are needed for the best of our communities. Let us work hand in hand, let us together discuss, and find a way forward.